I was scrolling through my older blog posts and came across my posts on the top ten movies which you can read HERE if you missed it. As I was scrolling I was also listening to the radio, cause I’m awesome at the multitasking. Anywho, a song came on that I loved, like LOVED. You know the type. A song that is rooted into your core for whatever bizarre reason. Songs that give you goosebumps even though you’ve heard them a million times. So, I thought, self, this might make a good blog post.

Because I’m a STRUGGLING writer, I can’t actually post the video to my blog cause you need to pay extra for video, so instead, you’ll have to settle for a link should you want to hear the song as well.  You should note too, that I have a flair for the dramatic, so these songs may have– no WILL have a level of performance to them.

Here we go, in NO PARTICULAR ORDER (cause I just don’t think I could do that) here are the first five in: THE SOUNDTRACK OF MY LIFE (so far)

If you haven’t ever seen this video or watched Moulin Rouge! you really should. It’s out there, yes, but it’s soooooooooooooo good. Singing, acting, dancing! What more could you ask for? I really could probably put every song on that soundtrack here, but I won’t. Saving that gem for later.

If, by Janet Jackson... cause who doesn’t love some Janet Jackson. I remember when the video came out. I so wanted to e her. hahaha. I totally tried dancing around in my TINY room to this song. And I really wanted that necklace!!!! 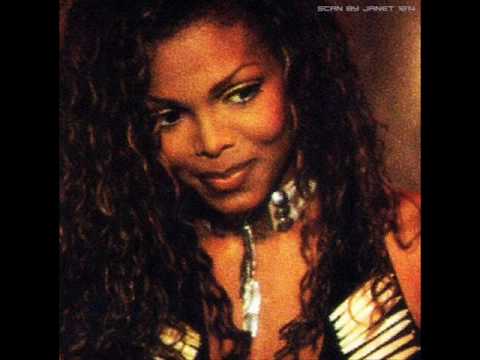 I’ll give you all a moment to stop dancing before I move on.

The next track is from another of Baz’s movies Romeo & Juliet:  Kissing You by Des’ree  This is another MUST WATCH movie if only for the direction alone. So outside the box. Love his style. 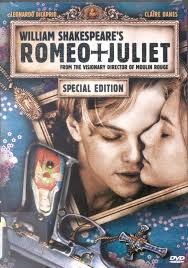 Her voice gives me the goose bumps. And I may be a bit of a sucker for Romeo & Juliet

No list would be complete without Cyndi Lauper, and no it’s not Girls Just Wanna Have Fun (even though we do) It’s   I Drove All Night.  This song was one that my high school pal, Andrea and I would blast on our way to the under 21 dance night club. Oh, we were so cool. Bahahaha!  It makes me think of a simpler time. Hence, it’s on the list.

and the last for today (don’t worry, more will be coming) is….

EVERY song of The Who’s Tommy Broadway Musical.  This was the very first Broadway musical I had ever scene and my brain literally exploded from the sheer awesomeness of it all. I bought the tape-yes tape of the show after and listened to it non-stop. My family can confirm this.  In fact, once the tape crumpled really bad inside…I cried my eyes out. This was not a tape that you could just buy at your local k-mart and the internet wasn’t here yet, shocker.  I drilled tiny holes in the tape and used a paperclip to straighten the tape. It was a touch and go surgery for awhile but it worked!

Until later, where I will wow you with my remaining five tunes.

2 thoughts on “The Soundtrack of My Life (so far)”

This site uses Akismet to reduce spam. Learn how your comment data is processed.

Where to find me