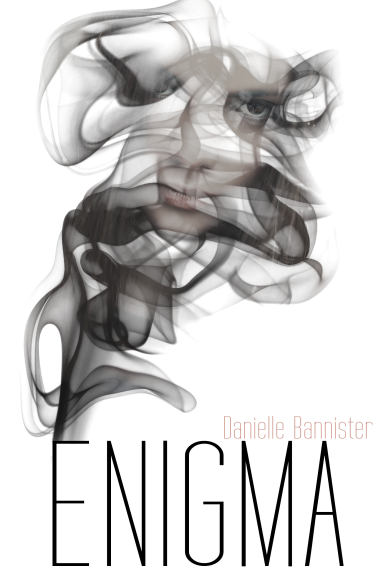 I’m the girl no one sees. The bum on the street corner you avert your eyes from. The child no one loved. The lost soul no one sees fit to save. A person could go crazy being that alone, but not me. I dug myself out of hell and carried the flames with me. Therapists would call me a pyromaniac if they ever found out my secret. I will always remain an enigma; the puzzle piece that just won’t fit.

Since I’m 18, I’ve decided to take charge of my life. Start over. Get a job…then disappear into the populace on my own terms. That was the plan. Until I ended up in Mullen, Nebraska and met Kyle King. He showed me a quiet peaceful life on a farm that was built with love and warmth. The kind of warmth even my precious fire couldn’t provide. Instead of dismissing me like the rest of the world, he chose to look right at me.

Maybe the world wasn’t so cruel.

Or maybe my downward spiral was just beginning.

Everyone always wants to know about the first fire I lit. I honestly don’t remember it. I was four.

From what my mom told the reporters, I stole her cigarette lighter while she was “napping” one day. She recited that story a hundred times to the countless reporters that flocked to our door. She relished the semi-fame that only TV crews could bring to our skanky little trailer park.

Apparently, I practically set the whole dump where I used to play on fire. Like I said, though, I don’t remember that first time, but I remember every one since.

It was as though something clicked on in my brain. Something inside ignited right along with that next blaze. Each fire brought with it a rush, a thrill of excitement and a profound sense of calmness. Each strike of a match became an extension of who I was: the strong part. The part no one could touch.

My mom never realized the craving that grew inside me after. No shocker there. She never noticed much about me. No one ever dreamed I would play with fire again. I took pride in that. I hid it well for so, so long. Those early years were dark. Darker than you can imagine. Fire was the only brightness to be found.

Let me be clear. There is no forgiveness for what I’ve done. I deserve what happened to me; of that, I have no doubt.

But, where … how do I even begin to explain?

I guess I’ll start with how I ended up here, which is, no doubt, the only beginning you’ll care about.

The beginning that ends with why. 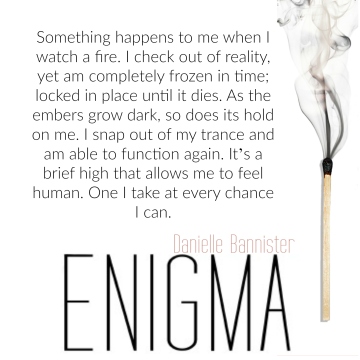 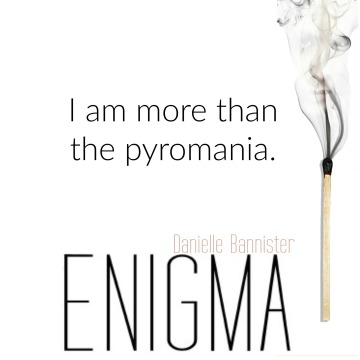 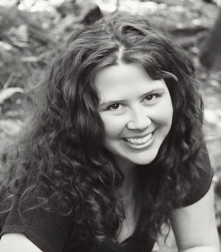 Danielle Bannister lives with her two children in Midcoast Maine. She holds a BA in Theatre from the University of Southern Maine and her Masters degree in Literary Education from the University of Orono. She has written the Twin Flame Trilogy: PULLED, PULLED BACK, and PULLED BACK AGAIN, as well as the Snarky Romantic Comedy: THE ABC’S OF DEE. She has a collection of short stories called: SHORT SHORTS. Her latest dark NA book, ENIGMA, comes out in May 2016. In addition, her work can also be found in the following anthologies: 2012 Goose River Anthology, 2012 Writeous Anthology, 2013 Maine Writes: Maine National Writing Project Anthology; and, 2013 The Stroke of Midnight: A Supernatural New Year’s Anthology.

This site uses Akismet to reduce spam. Learn how your comment data is processed.

Where to find me